Whether it’s your first time in the French capital or your 100th, there’s not shortage of things to do in Paris.

From world-famous museums to haute shopping, even a guide book struggles to cover all the best places to visit in Paris. Instead, we’re going to outline the major sights you shouldn’t miss if its your first time in Paris. At the end, we’ll give some lesser-known things to do in Paris if you’ve already checked off the “must-dos”. 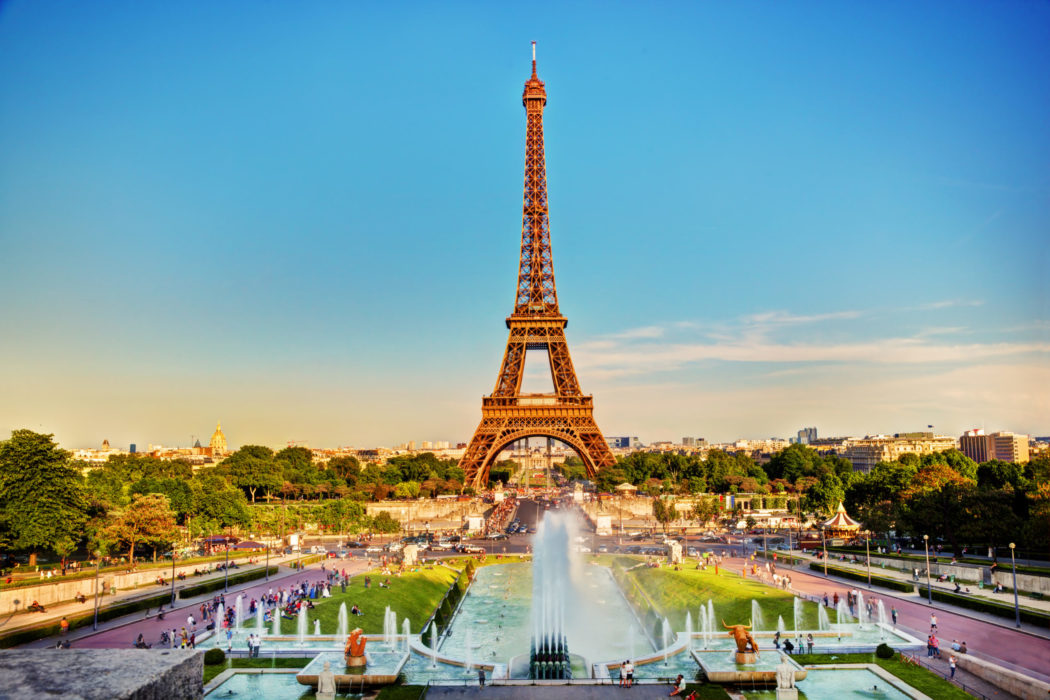 The Eiffel Tower is undoubtedly one of the most recognisable and iconic structures in the world.

Gustave Eiffel built the 324 meter structure in 1889 for the Exposition Universelle to celebrate the 100th anniversary of the French Revolution. Despite its popularity now, the tower was not well-received when its plans were first unveiled. Supposedly Guy de Maupassant hated it so much he’d eat lunch in the tower’s restaurant every day because it was the only place in Paris where he wouldn’t see it.

Inside the tower, you’ll find two restaurants and three observation decks. Eiffel’s apartment on the top floor is now a museum.

Top tip: head to the Trocadero at sunrise or sunset for a spectacular view and photo opportunity. 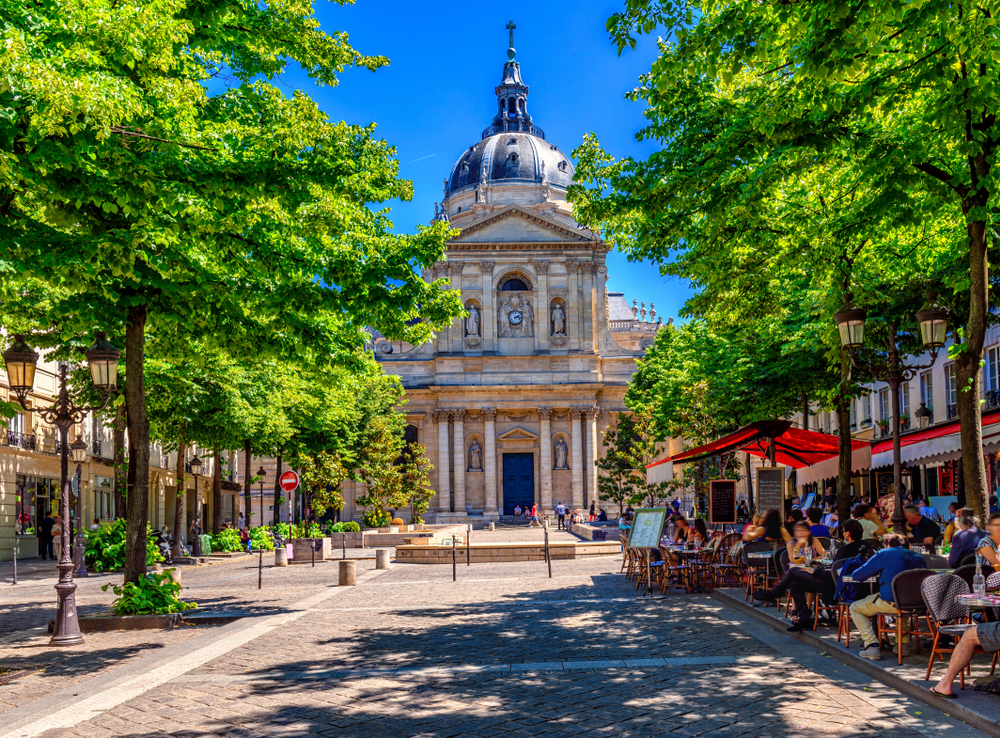 With Roman relics, medieval cloisters, ancient universities, and Paris’s grandest mosque, this little neighborhood is a smorgasbord of Parisian culture.

If you love literature, head to the Pantheon where Voltaire, Rousseau, Hugo and Zola are all buried. On a pleasant summer day, it’s hard to beat a walk through the flower-filled Jardin du Luxembourg, watched over by an ornate palace. 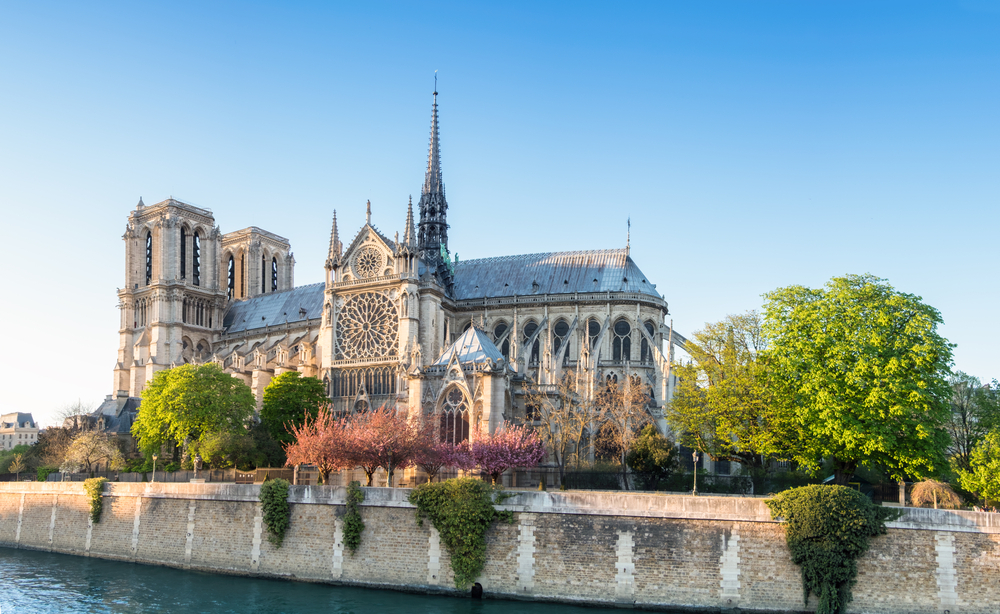 On an island right next to the Latin Quarter is Notre Dame, one of the most famous Gothic cathedrals in the world. The facade of this UNESCO World Heritage Site is impossibly detailed, and the interior is equally impressive. Check out the world’s largest organs, kaleidoscopic stained glass windows, and crypt with elements dating back to the Romans.

The interior is currently closed due to damage from the 2019 fire, but that shouldn’t stop you from coming to see the exterior. 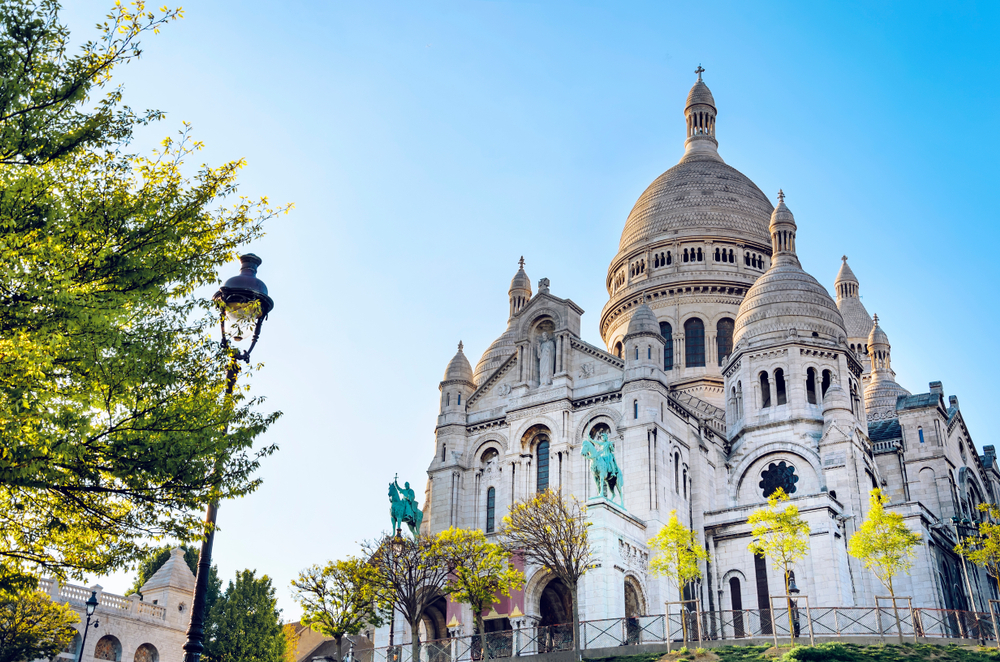 The Basilica of the Sacred Heart of Paris – stands tall as the highest point in the whole city. The interior is stunning, the ceiling decorated with the largest mosaic in France, and a climb into the dome offers spectacular 360° views of Paris. 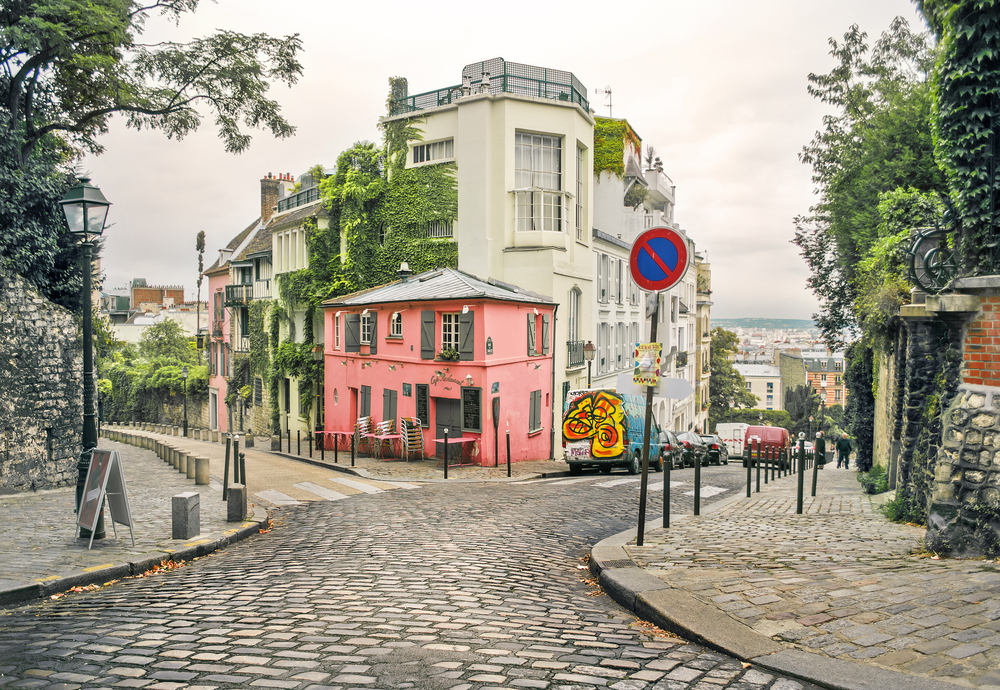 This is one of the oldest and trendiest districts in Paris, with a great selection of lesser-known museums and galleries, boutique shops and independent cafes and bars. It’s a great choice for an insight into Paris for locals!

While hop-on-hop-off bus tours are popular in most major cities, we think you’ll prefer a Cruise on the Seine for sightseeing in Paris. You can take in the UNESCO-listed Banks of the Seine see as you roll along the river. Many cruises offer food and drinks packages, and even tickets for some of the most famous attractions. 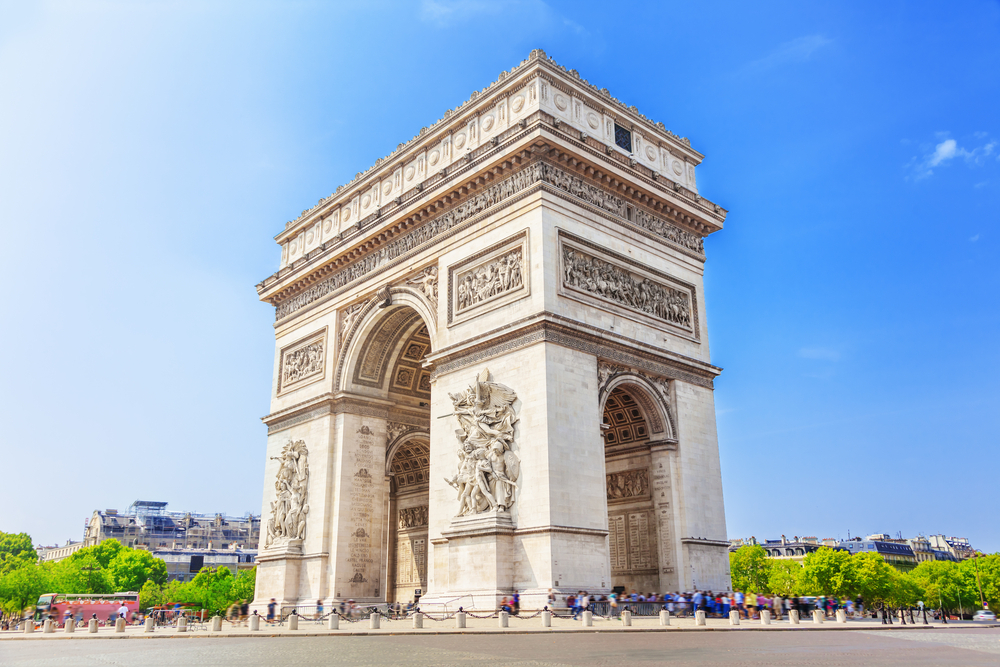 The Arc de Triomphe cannot be missed (literally) but we warn you to be careful of the surrounding traffic as vehicles whizz quickly across the six (unmarked) lanes in a hurry to get to their destination. Take the underpass to get up close, and you’ll be safe!

From there, take a stroll down Paris’ most well-known avenue, the Champs-Elysées. This shopper’s paradise is an iconic Parisian landmark. At the opposite end from the Arc de Triomphe is…

Originally built as a fortress in 1190, the Louvre was reconstructed in the 16th century as a royal palace. Now, it’s the world’s largest art museum. The iconic glass pyramid is in itself a spectacle, and source of debate among Parisians. Regardless how you feel about the Modernist monument, inside is one of the most spectacular art collections in the world.

The best secret places in Paris 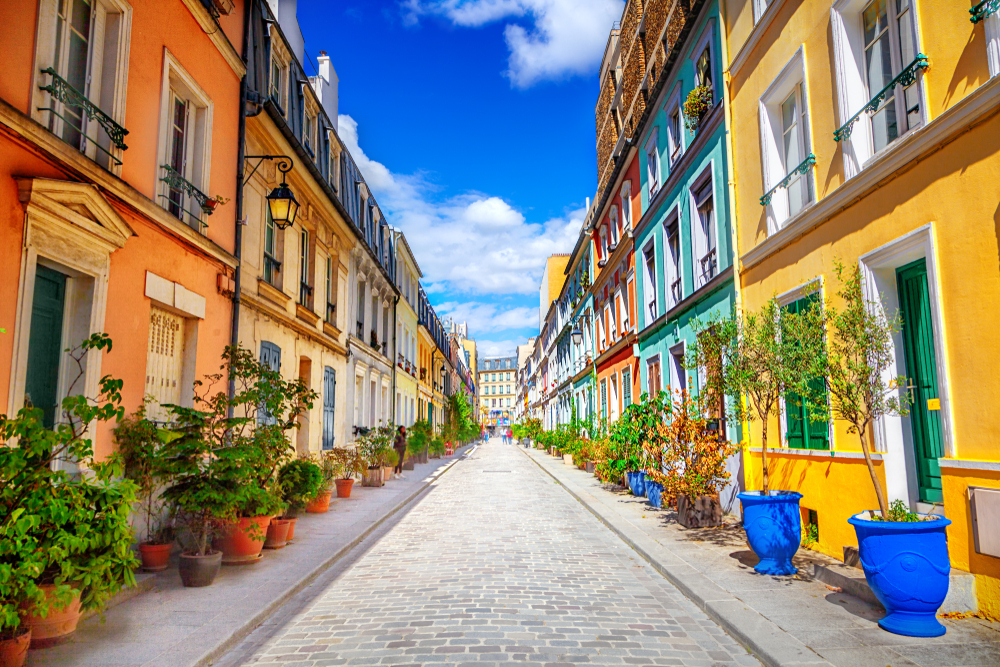 Try some of these secret Paris attractions if you’ve already done the major landmarks.

Indulge in a glass or two of biodynamic champagne at family-run Ma Cave Fleury in the 2nd arrondissement, a small winery serving the produce of their own vineyards.

Head to the happiest street in Paris, Rue Cremieux in the Bastille district, for a great photo opportunity. Pretty much every house here is painted in bright and colors that are guaranteed to make you smile.

The Canal Saint-Martin in eastern Paris is a great place to spend a warm afternoon with the locals. And it’s even better at sunset.

Walk down Rue Mouffetard in Le Marais to experience one of the busiest market streets in the city! Cheese shops, wine bars, bakeries and grocery stores spill out onto the streets serving the freshest produce to locals. With few tourists, this is where you get a taste of “real” Paris.

Visit the Statue of Liberty on the Ile aux Cygnes. That’s right, you heard us! Did you know that Paris has an exact replica of the lady herself? It was donated by the American community in Paris in 1889 to commemorate the 100th anniversary of the French Revolution.

For a slightly darker activity, check out the Catacombs of Paris housed beneath the Parisian streets and holding the remains of up to six million people. Take an eerie walk through the underground tunnels for a creepily unique experience.

What to do outside of Paris?

If you’re looking for some inspiration of what to do outside of Paris, we’ve put together a Spectacular French Wine Tour that will bring you through some of the country’s best wine regions!